JAMIEL SHAW - Murdered by an illegal immigrant
With a huge political upside at stake, much is made by Democrats of unwarranted police killings of young black men. But when young black men are murdered in cold blood by illegal immigrants, Democrats run for the hills. Why? They might lose Hispanic votes.
When do black lives not matter? When Democrats can’t profit politically from young black men being killed. The father of Jamiel Shaw spoke about that very issue at the GOP Convention. You can hear the heartbreaking story of what happened to his beloved son by clicking on the link below. 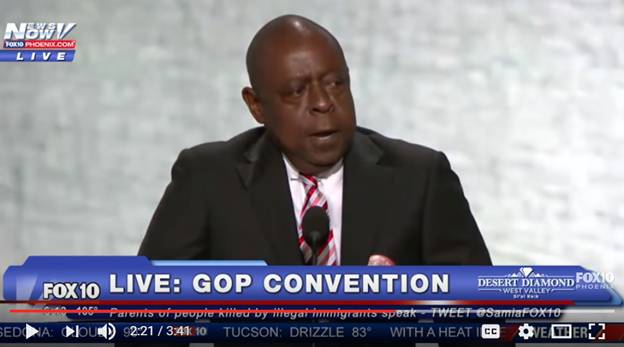