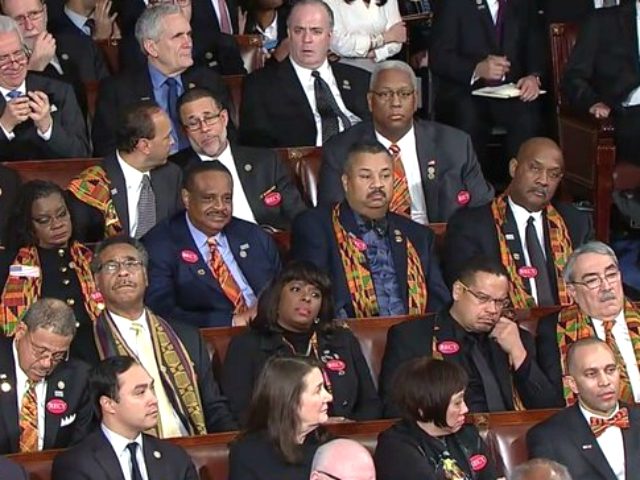 In one of the most striking — and symbolic — moments of the State of the Union speech most black lawmakers refused to applaud when President Trump highlighted a historic low for African-American unemployment.
http://www.breitbart.com/big-journalism/2018/01/31/left-wing-media-laud-congressional-black-caucus-members-didnt-applaud-trump-touting-black-unemployment/
________________ 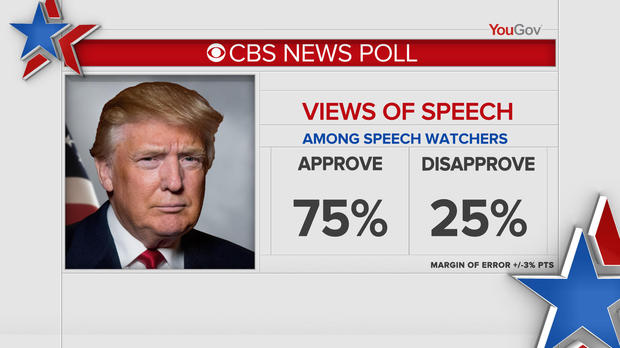 FLASHBACK - In Case you missed it

“As the chair of the Black Caucus, I’ve got to tell you, we are always hesitant to criticize the President. With 14% [black] unemployment, if we had a white president we’d be marching around the WH." -- Rep. Emanuel Cleaver, 2011