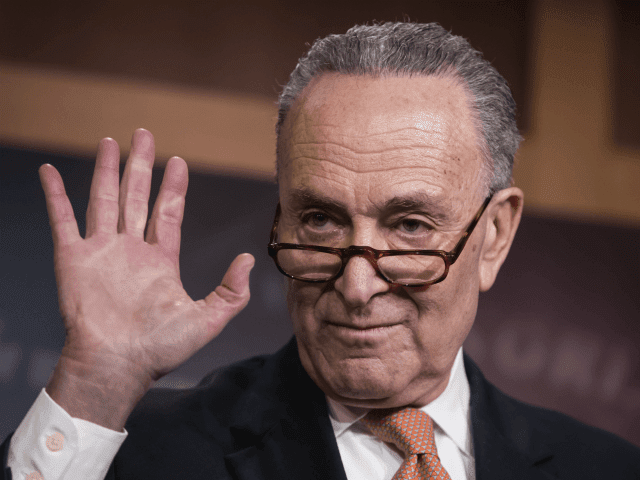 Chuck Schumer and Mitch McConnell announce a deal to re-open the government after a three-day standoff.

In a dramatic turnaround, Senate Democrats voted to re-open the government on Monday after receiving a commitment from Republicans to hold a vote on immigration legislation — paving the way to end the three-day shutdown.

The Senate voted 81-18 to move forward on a bill to fund the government through Feb. 8 after Senate Majority Leader Mitch McConnell (R-Ky.) and Senate Minority Leader Chuck Schumer (D-N.Y.) agreed to end the shutdown and continue to negotiate on immigration and spending matters.

Without a broader deal, the Senate would take up legislation to protect hundreds of thousands of young undocumented immigrants who are losing legal protections, as long as the government remains open. 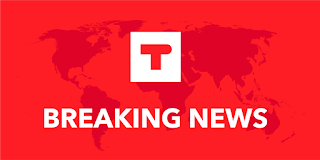 Senate Democrats caved on the “Schumer Shutdown,” on Monday and agreed to a three-week spending bill that will fund the government until February 8.

Shortly before the cloture vote, Sen. Joe Manchin (D-WV) told reporters that after leaving the Democratic meeting, the three-week Continuing Resolution (CR) might even get 70 votes.

In the end, the Senate approved the motion to invoke cloture and end debate, 81-18, featuring overwhelming bipartisan support.

One Senate Democratic source told reporters that the CR is “good to go” in the Senate, and revealed that Democrats remain fully aware of the negative polling that suggests that Democrats will take the blame for shutting the government to force a vote on the Deferred Action for Childhood Arrivals (DACA) illegal aliens.

Senate Minority Leader Chuck Schumer (D-NY) argued on the Senate floor on Monday, “We will vote today to reopen the government, to continue negotiating a global agreement, with the commitment that, if an agreement isn’t reached by February the 8th, the Senate will immediately proceed to consideration of legislation dealing with DACA. The process will be neutral and fair to all sides. We expect that a bipartisan bill on DACA will receive fair consideration and an up or down vote on the floor.”

Senate Majority Leader Mitch McConnell (R-KY) said on the Senate floor on Monday, “I think if we learned anything is that a strategy of shutting down the government over the issue of illegal immigration is something that the American people didn’t understand.”