The Truth About Slavery 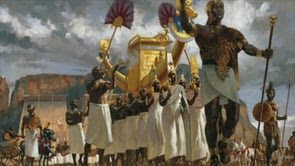 Too many people believe that slavery is a "peculiar institution."

That's what Kenneth Stampp called slavery in his book, "Peculiar Institution: Slavery in the Ante-Bellum South."

But slavery is by no means peculiar, odd or unusual.

It was common among ancient peoples such as the Egyptians, Babylonians, Assyrians, Hittites, Greeks, Persians, Armenians and many others.

Large numbers of Christians were enslaved during the Ottoman wars in Europe.

White slaves were common in Europe from the Dark Ages to the Middle Ages.

It was only after A.D. 1600 that Europeans joined with Arabs and Africans and started the Atlantic slave trade.

As David P. Forsythe wrote in his book, "The Globalist," "The fact remained that at the beginning of the nineteenth century an estimated three-quarters of all people alive were trapped in bondage against their will either in some form of slavery or serfdom."

While slavery constitutes one of the grossest encroachments on human liberty, it is by no means unique or restricted to the Western world or United States, as many liberal academics would have us believe.

Much of their indoctrination of our young people, at all levels of education, paints our nation's founders as racist adherents to slavery, but the story is not so simple.

At the time of the 1787 Constitutional Convention, slaves were about 40 percent of the population of the Southern colonies.

Apportionment in the House of Representatives and the number of electoral votes each state would have in presidential elections would be based upon population. Southern delegates to the convention wanted slaves to be counted as one person.

Northern delegates to the convention, and those opposed to slavery, wanted only free persons of each state to be counted for the purposes of apportionment in the House of Representatives and the Electoral College.

The compromise reached was that each slave would be counted as only three-fifths of a person.

Many criticize this compromise as proof of racism.

Or, would the critics of the founders prefer that the Northern delegates not compromise and not allow slaves to be counted at all.

Unlike today's pseudointellectuals, black abolitionist Frederick Douglass understood the compromise, saying that the three-fifths clause was "a downright disability laid upon the slave holding states" that deprived them of "two-fifths of their natural basis of representation."

Douglass' vision was shared by Patrick Henry and others. Henry said, expressing the reality of the three-fifths compromise, "As much as I deplore slavery, I see that prudence forbids its abolition."

With this union, Congress at least had the power to abolish slave trade by 1808.

According to delegate James Wilson, many believed the anti-slave-trade clause laid "the foundation for banishing slavery out of this country." Many of the founders abhorred slavery. Their statements can be read on my website, walterewilliams.com.

The most unique aspect of slavery in the Western world was the moral outrage against it, which began to emerge in the 18th century and led to massive elimination efforts.

It was Britain's military sea power that put an end to the slave trade.
And our country fought a costly war that brought an end to slavery.
Unfortunately, these facts about slavery are not in the lessons taught in our schools and colleges.

Instead, there is gross misrepresentation and suggestion that slavery was a uniquely American practice.

FOR ADDITIONAL INFORMATION, SEE THE BELOW REFERENCES 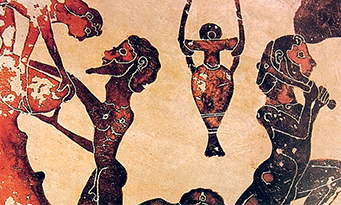 The First American Colony Slave Owner Was A Black Man 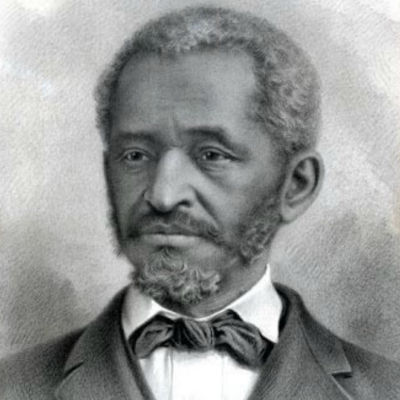 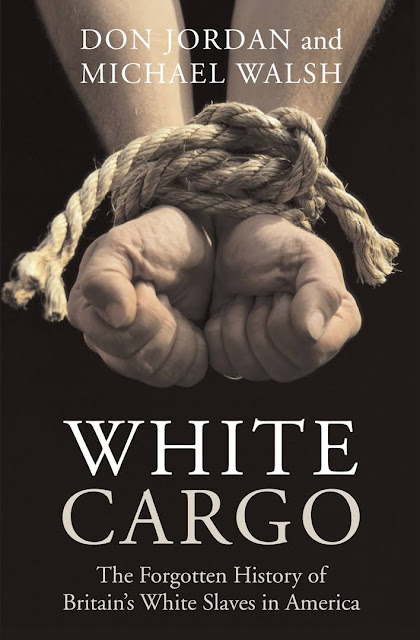 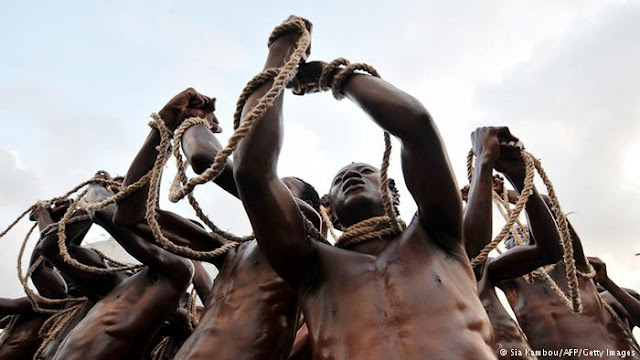 https://en.wikipedia.org/wiki/Contemporary_slavery
Posted by Frances Rice at 10:03 AM