Not Lost: DOJ Has Found the "Missing" Text Messages Between FBI Agents Strzok and Page 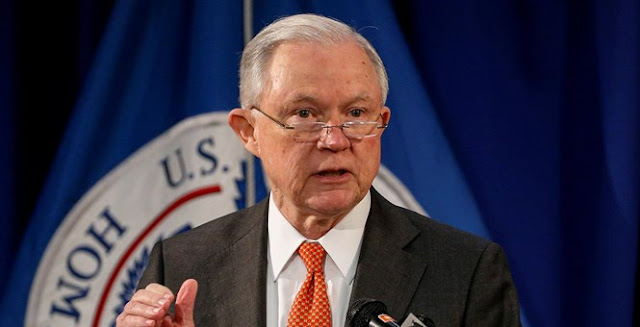 The so-called "lost" text messages between FBI agents Peter Strzok and Lisa Page, covering the time period between December 2016 and May 2017, aren't missing after all.

Strzok and Page both served on the Special Counsel led by Robert Mueller, but were dismissed when a series of anti-Trump and pro-Hillary text messages between them were revealed by the Inspector General.

When the FBI claimed over the weekend the messages could not be located due to a computer glitch that failed to backup the data, Attorney General Jeff Sessions vowed to get to the bottom of the situation.

It appears he already has.

Whether the messages will be released to the public is another question.

On Wednesday, government watchdog Judicial Watch filed a lawsuit against the FBI for the messages after the bureau ignored a December 2017 Freedom of Information Act request.

“I don’t believe for one minute that the Strzok-Page texts are really missing,” Judicial Watch President Tom Fitton released in a statement.

“The IRS told us that Lois Lerner’s emails were ‘missing,’ and we forced them to admit they existed and deliver them to us. The State Department hid the Clinton emails but our FOIA lawsuits famously blew open that cover-up. We fully intend to get the ‘missing’ Strzok and Page documents. And it is shameful the FBI and DOJ have been playing shell games with these smoking gun text messages. Frankly, FBI Director Wray needs to stop the stonewalling.”

https://townhall.com/tipsheet/katiepavlich/2018/01/25/not-lost-n2439716?utm_source=thdailypm&utm_medium=email&utm_campaign=nl_pm&newsletterad=
Posted by Frances Rice at 10:07 AM