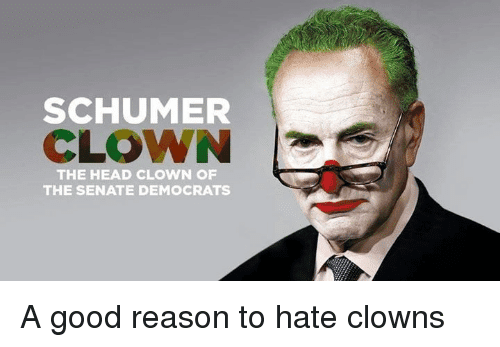 In a spectacle that is almost certainly not going to be the ratings grabber that Democrats might hope for, President Trump’s second impeachment trial is shaping up to be a dumpster fire. Without the daily outrage cycle fueled by whatever the former president was tweeting, America seems prepared to move past the rancor. Democrats seem determined to cling to it.

However, even their impeachment manager can’t figure out what constitutional authority they are using to proceed. In an interview with CNN, the host asked Representative Diana DeGette (D-Colo.) how she would respond to critics saying it is unconstitutional to hold an impeachment trial for a former president. In response, she refers to a precedent she never cites and asserts that there must be accountability for bad acts in the last days of a presidency.

The House has impeached non-presidents, but they were all still in their role as public servants at the time. If the purpose of impeachment is to remove someone from the office they hold, the voters ousted President Trump, who left the White House peacefully on January 20th. The Senate has also not proceeded to trial in the one case where the impeached individual resigned. There is not a single case where the Senate has tried a private individual in the list of impeachments.

Someone may want to point out that the criminal justice system handles crimes and misdemeanors committed by private citizens. If an investigation found sufficient proof that President Trump had incited a riot, he could be charged and tried. Democrats know this would never happen because the incitement standard is exceptionally high, and some reported facts would stand in the way.

According to the New York Times timeline, the people who breached the barricades began pushing through them while the president was still speaking. Additionally, federal officials have said the level of coordination indicates that the actions were preplanned, not a protest that got out of control. The FBI and NYPD also warned Capitol Police of the possibility of violence before the protest, and the investigation regarding the lack of security is still underway. Washington D.C. Metro Police are leading the investigation and refused to release interviews with congressional security officials, citing privacy concerns.

President Trump also explicitly told the protestors to behave peacefully. As Senator Rand Paul noted in an opinion for the Hill:

But to argue that any politician that tells a crowd to “fight to take back your country” is somehow guilty of incitement is absurd.

If we are to blame politicians for the most violent acts of their craziest supporters, then many of my colleagues would face some pretty harsh charges themselves. I’ve been shot at, assaulted and harassed by supporters of the left, including some who directly said the words of politicians moved them to this violence.

He went on to apply the same standard to Senator Bernie Sanders regarding the shooter at the congressional baseball practice that Democrats are applying to President Trump. Paul also noted that Chief Justice John Roberts is required to preside over the impeachment of a president. He asserted Justice Roberts would decline to preside, which is apparently the case. Senator Patrick Leahy (D-Vt.), the Senate pro tempore, will be presiding.

Paul has also hinted he may boycott the proceedings citing Justice Roberts not presiding. Other GOP Senators have expressed similar concerns questioning the constitutionality of proceeding and the harmful effects such a move will have on a deeply divided nation. The trial’s constitutional basis is rumored to be at least one defense used by Trump’s legal team.

The Democrats might want to Google the Streisand effect. It appears their real motive is to prevent President Trump from seeking public office again and stripping him from receiving any benefits due to a former president. However, they will need 17 Republicans to vote with them to convict. The math does not appear to be on their side. A victorious Donald Trump is much more problematic for them than he is right now.

There is no doubt the media will cover the proceeding breathlessly even if no one is tuning in. They will bash Republicans who do not vote the way they want, no matter how reasoned or rooted in the Constitution their positions are. And they will heap praise on “good” Republicans like Senator Mitt Romney, who astonishingly thinks a conviction is necessary to unify the country.

Senate Minority Leader Mitch McConnell is no better. Politico reported his staff told other Senators on a conference call that the chamber would not likely have standing to stop the Senate trial in court on constitutional grounds. McConnell himself made it clear he did not view it as his job to help Trump with his strategy. Cocaine Mitch has left the building and we now have the second fiddle for the Uniparty leading the caucus.

If supporting Democrats in a questionable impeachment trial is the establishment’s strategy to excise President Trump’s influence on the party, it is a flawed strategy. Trump plans to primary Republicans he sees as co-opted and even those of us who did not always love his behavior understand the appeal of his policy program. Anyone expecting to go back to business as usual where the GOP can betray their voters and still be reelected is most likely in for a rude awakening. 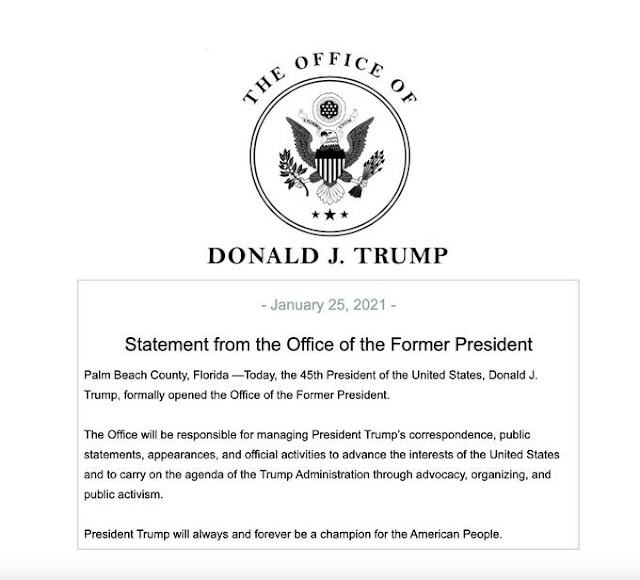