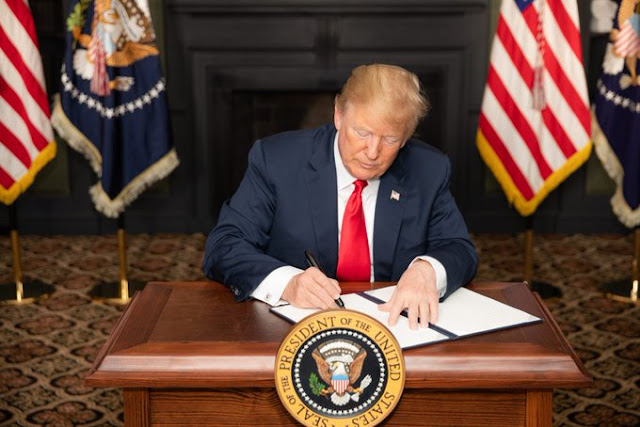 President Trump is the greatest POTUS ever. What he accomplished in 4 short years (despite unprecedented obstruction) is nothing short of a miracle. President Trump will be missed, but he will also be back. You can take that to the bank.

Before the China Virus invaded our shores, we built the world’s most prosperous economy.

Delivered a future of greater promise and opportunity for citizens of all backgrounds.

Brought jobs, factories, and industries back to the USA.

Rebuilding and investing in rural America.

Tax Relief for the Middle Class