U.S. Senate Votes on Green New Deal: Not a Single Senator Voted For It! 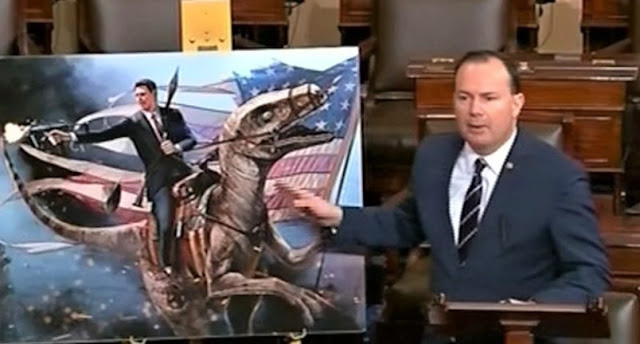 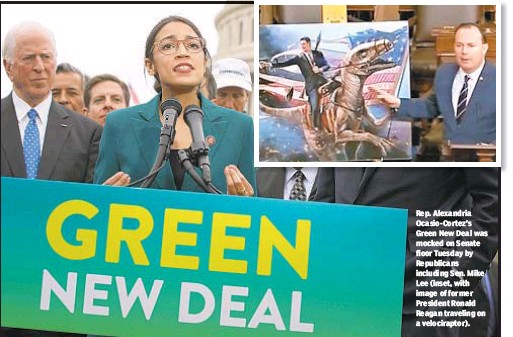 After ceremoniously introducing the Green New Deal, and all but canonizing it as a historic policy proposal, not one single Senator supported the measure, and 43 Senate Democrats today voted “Present.” 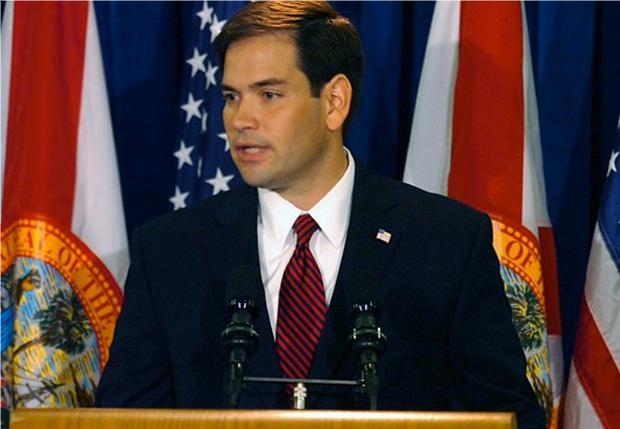 “Today’s vote makes clear that even the Green New Deal’s proponents agree that it is not a serious policy effort. Instead, it is a publicity stunt designed to pander to a progressive base seeking to repackage socialism that will do nothing to address the actual problems Americans face every day. The Green New Deal makes for a great slogan, but it is a fundamentally unserious proposal. If actually implemented, it would bankrupt our nation and leave our communities more vulnerable. That cannot, and will not, be the future of America.”