WACKO BETO: Beto O'Rourke was member of the 'Cult of the Dead Cow' hacking group when a teen 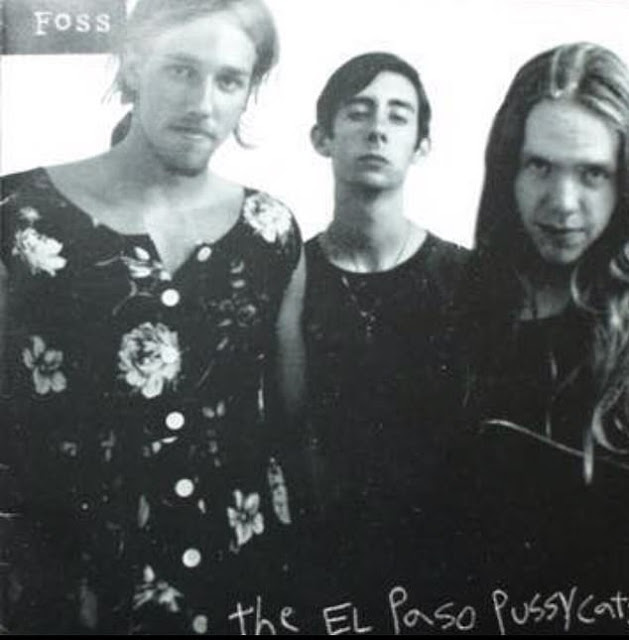 By REUTERS and DAILYMAIL.COM REPORTER 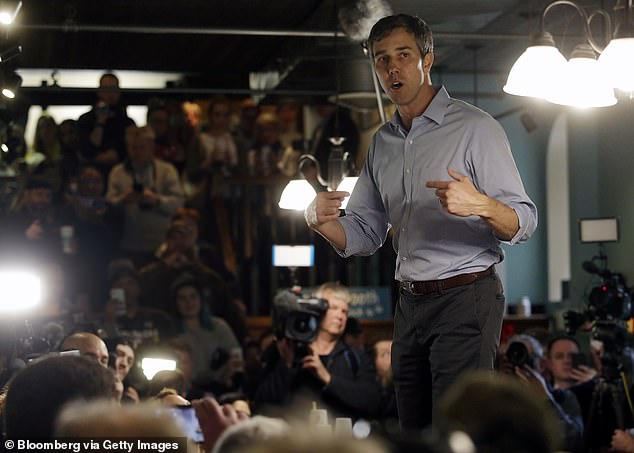 Beto O'Rourke was a teenage computer hacker who posted fiction about killing children, it was revealed Friday - a day after he threw himself into the Democratic president race. 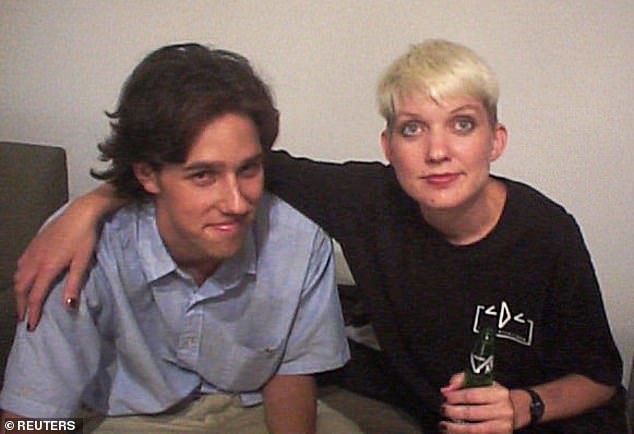 Friends: Beto O'Rourke was pictured with old hacking friend Carrie Campbell in 1997 at the Hackers on Planet Earth conference in New York.

O'Rourke acknowledged in an exclusive interview with the author of a forthcoming book that he belonged to the Cult of the Dead Cow, the oldest group of computer hackers in U.S. history. 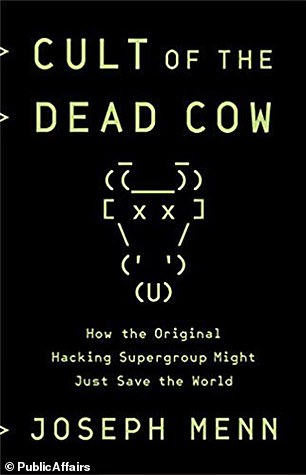 Book: This is the forthcoming book in which O'Rourke reveals being a hacker

Members of the hugely influential CDC, jokingly named after an abandoned Texas slaughterhouse, have protected his secret for decades, reluctant to compromise his political viability. 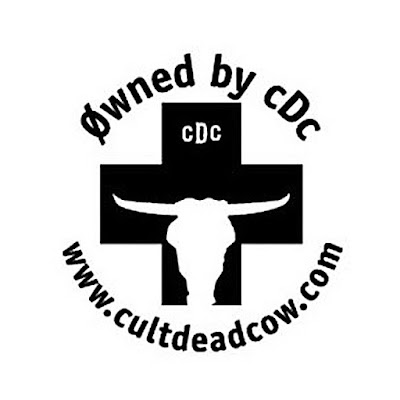 Notorious group: The Cult of the Dead Cow was started in Texas - where O'Rourke was born and brought up - and developed into one of the best know groups of its type in the hacking world. Its members pirated software and stole credit and calling card details to pay phone bills

But O'Rourke said in an interview conducted during his failed run for the Senate last year that he was a member from the age of 15 until the age of 18, and pilfered long-distance phone service to fund his primitive family computer's connection to the 'bulletin boards' - predecessors of websites - on which the group existed.

He did not say if he engaged in credit card or calling card fraud, which other members of the group say they used to pay for their connections, and which could have been a felony if he had been caught.

And O'Rourke was revealed to have posted fiction during his time as a hacker, including a short story written from the point of view of a driver who intentionally killed two children because they were 'happy.'

In the interview O'Rourke said being part of the CDC shaped his values in later life. 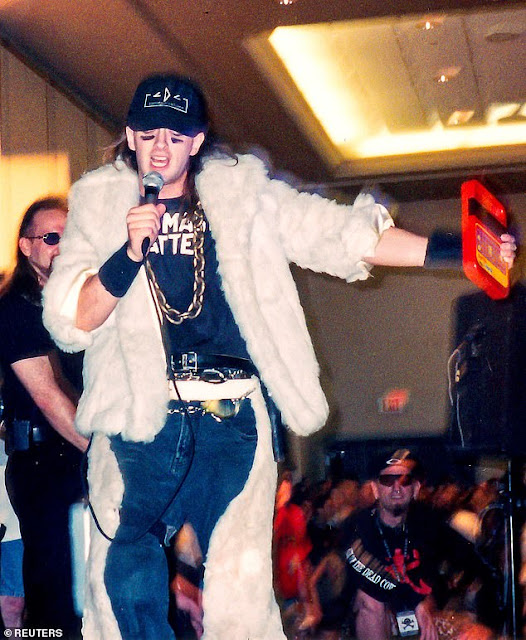 Founder: Kevin Wheeler, known online as Swamp Rat, was one of the founders of the Cult of the Dead Cow. He and O'Rourke connected on a bulletin board. O'Rourle says he gave up when he enrolled at Columbia University, New York, but Wheeler remains part of the world and in 1999 was seen releasing 'Back Orifice 2000', a hacking tool, at a Les Vegas hacking convention

In a series of interviews, CDC members acknowledged O'Rourke as one of their own, ending a secret which they had agreed to keep to avoid damaging his career when he became a politician in 2005.

https://www.dailymail.co.uk/news/article-6814145/SPECIAL-REPORT-Beto-ORourkes-secret-membership-legendary-hacking-group.html
Posted by Frances Rice at 10:29 AM