By MATTHEW WRIGHT FOR DAILYMAIL.COM 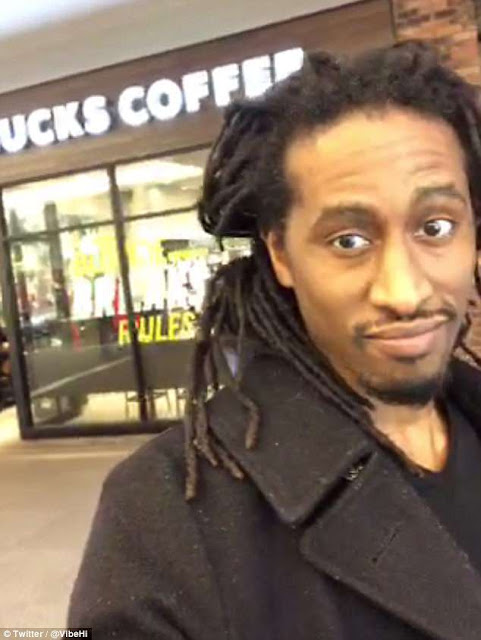 To See the rest of this article, click here.

Editor’s Note: StarBUCKS virtue signals the rest of us about “tolerance” and rams their liberal agenda down our throats, while peddling over-priced coffee and other high-end products. 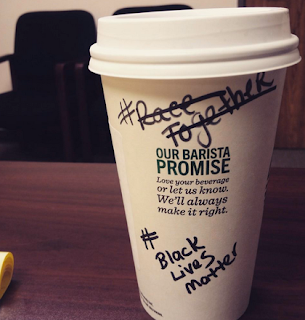 Progressive Democrats  train blacks to be victims and yell "racism" at the drop of a hat. Now the race mongers running Starbucks are getting a taste of their own bitter coffee. See the below article. 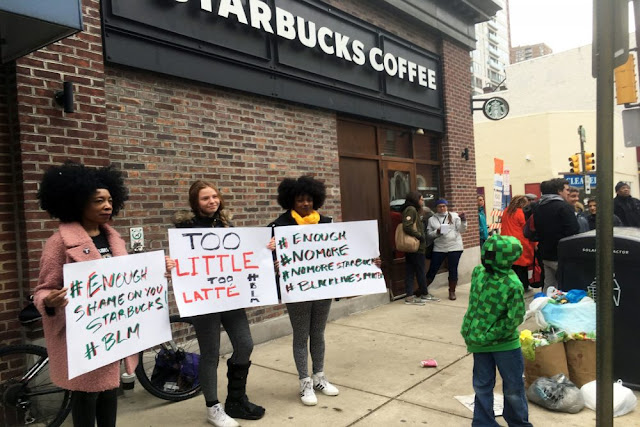 Protesters in Pennsylvania marched to various Starbucks locations in Philadelphia's Center City on Monday to continue protesting the controversial arrests of two black men at one of the chain's locations last week.

Activists held a sit-in at the Starbucks coffee shop on 18th and Spruce streets near Rittenhouse Square — the location of the arrests which were called "reprehensible" by the company's CEO, Kevin Johnson, and a "needless" and "unfortunate outcome" by Philadelphia Mayor Jim Kenney.

Two black men, whose names have not been released, were arrested at the store on Thursday after the shop's manager, who has reportedly since left the company, called 911 to report the two for "trespassing."

The two men were reportedly sitting inside the store while waiting to meet someone, but had not purchased anything and refused to leave.

At least six Philadelphia police officers arrived, asked the men to leave, and later arrested them. The two men were held for almost nine hours before being released. No charges were filed against them.

Abdul-Aliy Muhammad, one of the protest's organizers and co-founder of the Black and Brown Workers Collective, told The Associated Press: "We don't want this Starbucks to make any money today. That's our goal."

Protesters outside that location faced police who tried to prevent them from entering, The Philadelphia Inquirer reported. Some found that the Starbucks' doors were locked.

The protests came as Johnson, and other Starbucks executives, visited Philadelphia on Monday to meet with city officials.

Mayor Kenney said he was pleased they traveled to the city to discuss what happened and "were very contrite." The Democratic mayor said they're going to make sure "this doesn't happen again."

Johnson said he appreciated "the transparency and the spirit with which" Starbucks and the city of Philadelphia are "working together."

A Starbucks spokesperson told NBC News the two men who were arrested have agreed to a meeting, which the CEO said was an "opportunity to listen to them with compassion and empathy through the experience they went through."

Johnson said Starbucks wants managers to be trained on "unconcious bias" following the incident, after saying the company "stands firmly against discrimination or racial profiling."

Fox News' Paulina Dedaj and Ryan Gaydos, along with The Associated Press, contributed to this report.