Donald Trump: America's economy is back and roaring and its people are winning 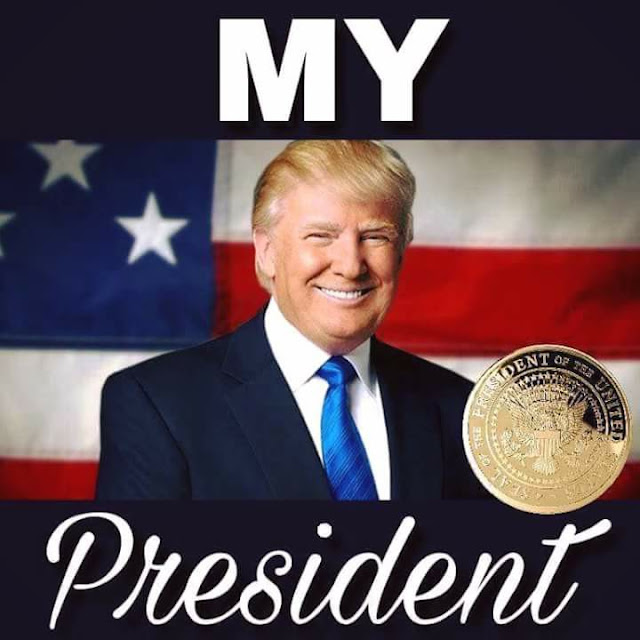 Paychecks are climbing. Tax rates are going down. Businesses are investing in our great country. And most important, Americans are winning.

Tuesday is a day hardworking Americans may dread more than any other. Tax Day.

A day that individuals and families, small business owners and part-time workers struggle to conquer a burdensome, complex and extremely unfair tax code to determine how much money they owe the government.


But we are changing Tax Day for Americans across the country.

This is the last year Americans will fill out outdated, complicated tax forms. In the years ahead, because I signed one of the largest tax cuts in history and the most sweeping tax reform in a generation, many Americans will complete their taxes on a simple, single sheet of paper. Remarkably, Congress had to pass this critical legislation without a single Democrat’s vote.

A typical family of four earning $73,000 a year can expect to see an income tax cut of more than $2,000 when they file their tax return in 2019 — slashing their income tax bill in half. The standard deduction has been nearly doubled, so now twice as much income is earned tax-free.

The tax law also doubled the child tax credit and lowers rates across the board for hardworking families.

I made sure the IRS acted quickly to deliver some of the benefits of this tax cut legislation to Americans.

As a result, Americans began to see bigger paychecks as early as February. And more savings are on the way.

We significantly cut our corporate tax rate from one of the highest in the developed world, which means that American workers and businesses are finally able to win again against foreign competitors. We know that when American workers compete on a level playing field, American workers win.

We have already created 3 million jobs since the election — including more than 290,000 new jobs in manufacturing and more than 75,000 in mining and logging jobs.

On the announcement of my signing this historic tax reform, companies immediately started announcing thousands of new jobs and making enormous investments in their workers. Unemployment claims have reached a 44-year low. After years of wage stagnation, real wages are rising.

Apple will invest $350 billion in the U.S. economy over the next five years, including $30 billion as a direct result of the tax cuts. Fiat Chrysler announced that 2,500 jobs are coming back to near the Motor City.

And millions of American workers received a tax cut bonus from their employers — pay raises, more money for retirement, or bonus checks — all because of we rolled up our sleeves, put America First, and made our tax code fairer and simpler.

The tax cut bill is also lowering the size of Americans’ monthly utility bills. Major electric companies from California to Maine have credited our tax law as the reason for lowering their prices and giving consumers a break.
This year also marks the last time Americans will have to contend with Obamacare’s cruel individual mandate because our tax law repealed it.

These penalties largely hit lower-income and middle-class Americans — 80% of the penalties were paid by families making less than $50,000 per year.

We have also opened up the Arctic National Wildlife Refuge for energy exploration — something leaders have tried to do for decades — creating even more jobs and more energy savings. Energy exports are at a record high, and net energy imports are at their lowest level since 1982. We are at the doorstep of energy independence.

I want every American to have good jobs, rising paychecks and the opportunity to live a life of meaning, purpose and joy.

That is why I insisted that the tax law also create “Opportunity Zones” that target investments in distressed communities.

These Opportunity Zones will create more jobs in areas of our country that need them the most and benefit those whom Washington has too often left behind.

On this Tax Day, America is strong and roaring back.

Paychecks are climbing. Tax rates are going down. Businesses are investing in our great country. And most important, the American people are winning.

Donald Trump is the president of the United States.