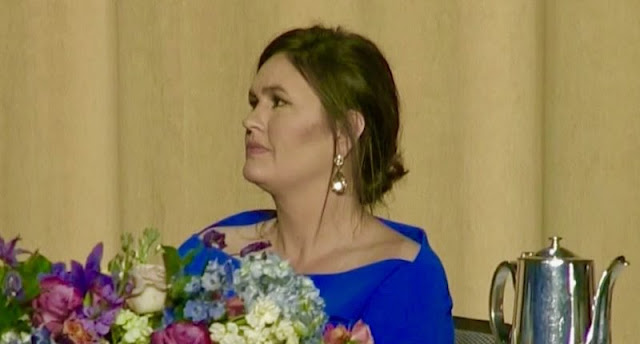 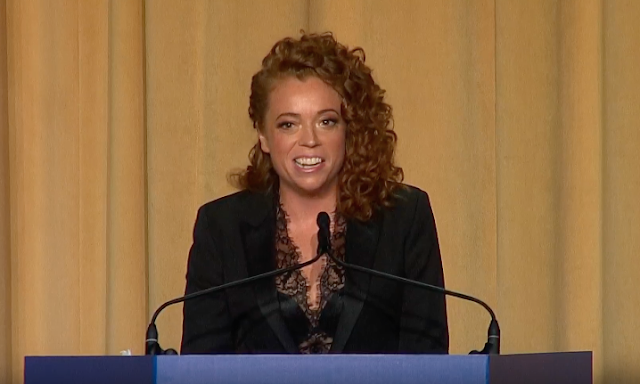 Wolf, a former “Daily Show” contributor takes jabs at everyone during her vulgar speech from politicians, to news networks and even the fish served for dinner but Sarah Sanders did a good job of sitting expressionless as she was mocked. 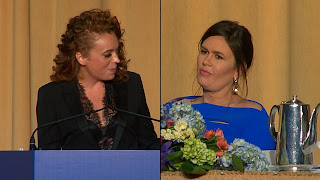 Seems kind of weird in this age of female empowerment in the face of misogyny that for 8 years, two white male press secretaries were completely off limits to comedians but it's now courage to go after the woman.